The returns of BMW

Finally BMW comes back in that V-twin category which made our grandfathers dream with the R5. A great style returns in the sign of tradition and innovation, that challenges the “bigs” of the category like Harley. After more than a year of waiting and various concepts through the last years, here is finally the official version of the BMW R18. But let’s see it in details:

Yes, because if you look at the R18 you can’t think about all the classic V-twins. There is everything you need when you think about a V-twin, the chromium plates are excellent and the style is classic, with the usage of the steel frame with double cradle structure. 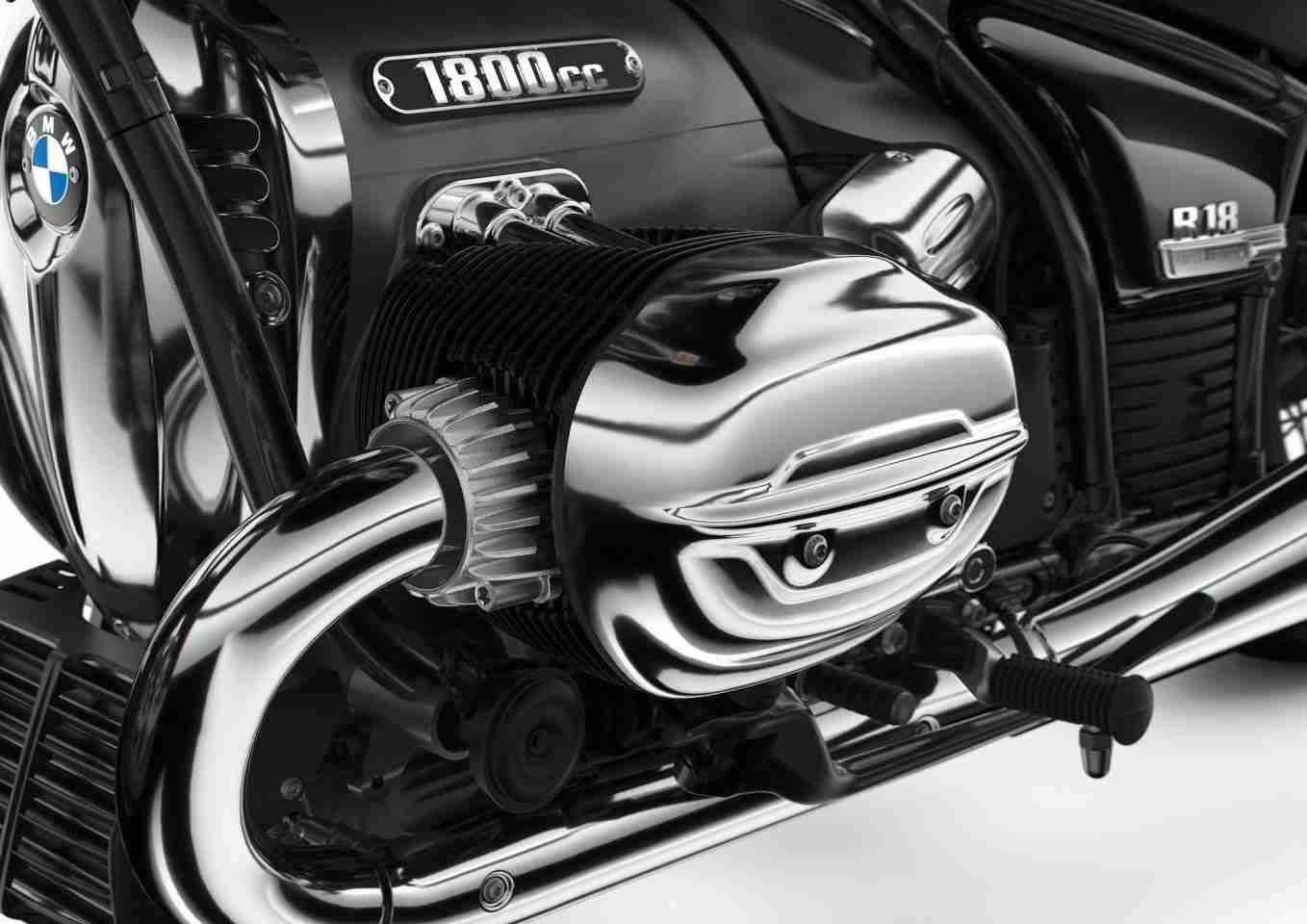 But the showpiece of the R18 is the new big boxer that BMW has developed and that keeps faith in the history of BMW boxers because this 1.802 cc engine generates 91 CV at a maximum rotation of 5.750 RPM and launches the bike at a maximum speed of 180 km/h electronically limited. The real strength of this engine is, however, the torque with 158 Nm provided at 3000 RPM, of which 150 disbursed at 2000 RPM already. It covers the 0-100 in 4,8 sec and the firm declares 5,6 l/100km (WMTC cycle) of fuel consumption. 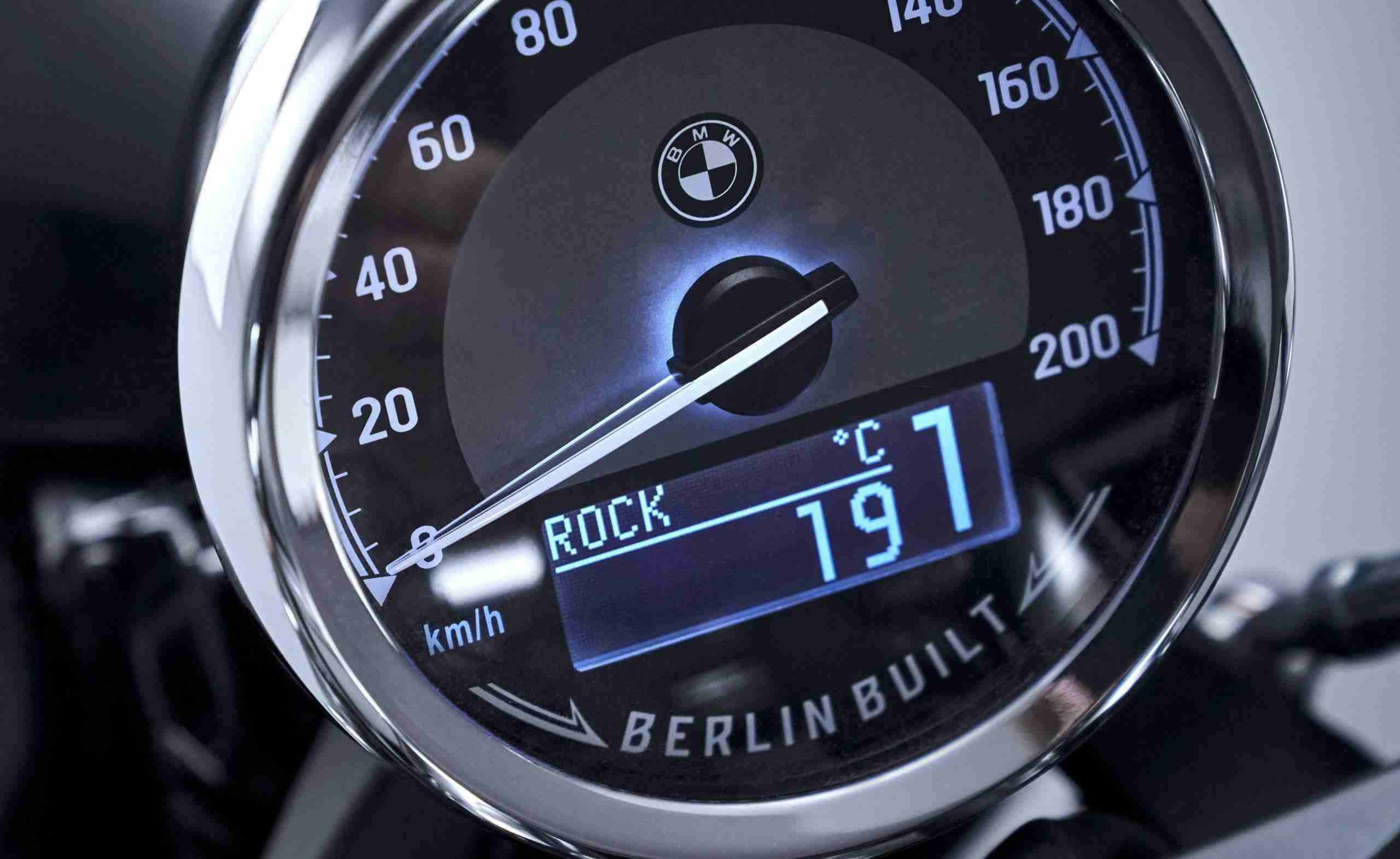 Many are the electronic aids and optionals. There is the ASC (Automatic Stability Control), the MSR (motor torque control), the Hill Start Control and the reverse gear. You can also select from three riding modes: “Rain”, “Roll” and “Rock”, progressively more performing and sporty in response.

As we said, the chassis is based on a double-cradle steel frame, with a swingarm based on the same technique. Meticulous care was used on both finishes and a suspension on a cantilever scheme, hidden in the central area of ​​the bike, was used to give a hardtail look despite a 90 mm stroke. The fork is a telescopic unit with 49 mm (hidden) stems for a 120 mm stroke.

At the front, there is a 19-inch rim, with a 3.5″ channel fitting a 120/70 tire; at the rear there is a 16″ rim with a 5″ channel and 180/65 B 16 tire. The braking system counts on a set of 300 mm discs machined by three four-piston callipers. Naturally managed by ABS here in the Integral version. The handlebar lever operates all three discs with a dynamic distribution of the braking power while operating the pedal acts only on the rear disc.

The BMW R18 is conceived as a base to give vent to the imagination of its owners. BMW offers two catalogues of aluminium parts prepared by Roland Sands, respectively “Machined” and “2-Tone Black”. There is as well a line of exhausts made with Vance & Hines and Mustang saddles, with a co-branding, evidently aimed at the United States.

And you? What do you think about the new R18? Let us know in the comment and subscribe to our newsletter. New articles every week! 🙂

Stay updated on the latest news and receive exclusive offers for our community members!